There are 16 galleries in Birla Museum

Ghanshyam Das Birla was born on 10 April 1894 at Pilani village, in the Indian state then known as Rajputana, as a member of the MarwariMaheshwari community.[1] His grandfather, Shiv Narayana Birla, had diversified from the traditional Marwari business of moneylending against pawned items. G. D. Birla's father, Baldeodas Birla, was adopted from the Navalgarh Birla family.

With an investment of Rs.50 lakhs in 1919, the Birla Brothers Limited was formed. A mill was set up in Gwalior in the same year.

In 1926, he was elected to the Central Legislative Assembly of British India.[2]

In 1940s, he ventured into the territory of cars and established Hindustan Motors. After independence, Ghanshyam Das Birla invested in tea and textiles through a series of acquisitions of erstwhile European companies. He also expanded and diversified into cement, chemicals, rayon and steel tubes. Ghanshyam Das Birla during the Quit India movement of 1942, had conceived the idea of organizing a commercial bank with Indian capital and management, and the United Commercial Bank Limited was incorporated to give shape to that idea. Uco Bank, formerly United Commercial Bank, established in 1943 in Kolkata, is one of the oldest and major commercial bank of India.

Envisioning infrastructural development in his hometown, Birla founded the Birla Engineering College in Pilani and Technological Institute of Textile & Sciences in Bhiwani among other educational institutions in 1943. Both colleges have evolved over the years to develop into one of India's best engineering schools. Now Pilani also houses a wing of Central Electronics Engineering Research Institute (CEERI), a famous residential, public school christened after Birla's family and a number of polytechnic colleges. The town of Pilani and the local population enjoy a highly symbiotic relationship with these institutions, thereby stepping towards realizing G.D.'s dream. TIT&S also evolved as Center of Excellence in Textile based education and training. In 1957, he was awarded India's second highest civilian honour, the Padma Vibhushan by the Government of India.

There is a memorial to Ghanshyam Birla in Golders Green Crematorium, Hoop Lane, London. It comprises a large statue overlooking the gardens with an inscription.He died in 1983 at the age of 90. 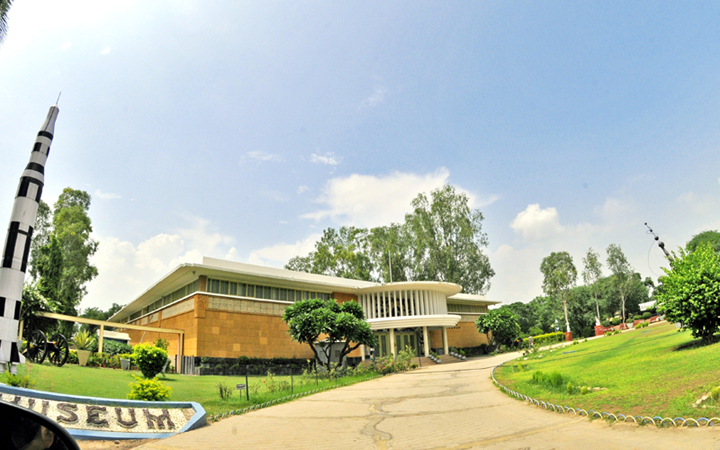 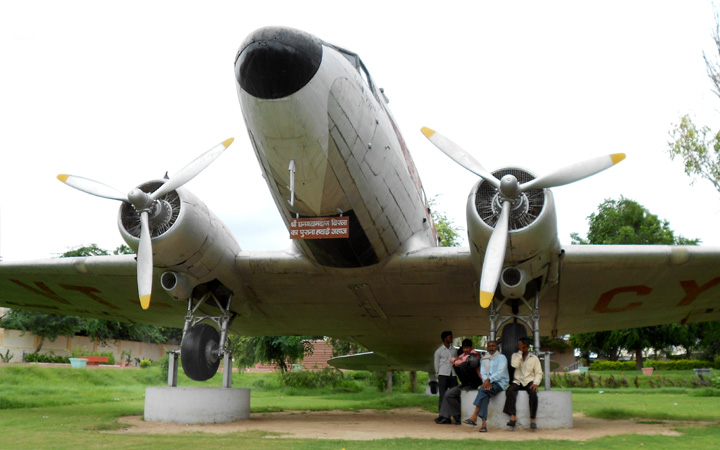 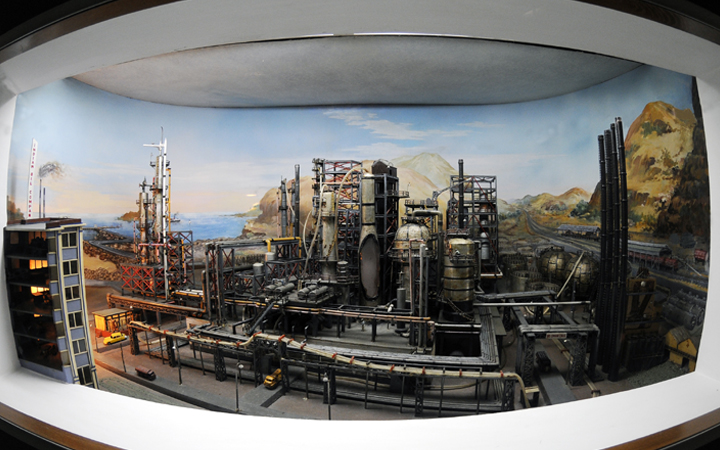 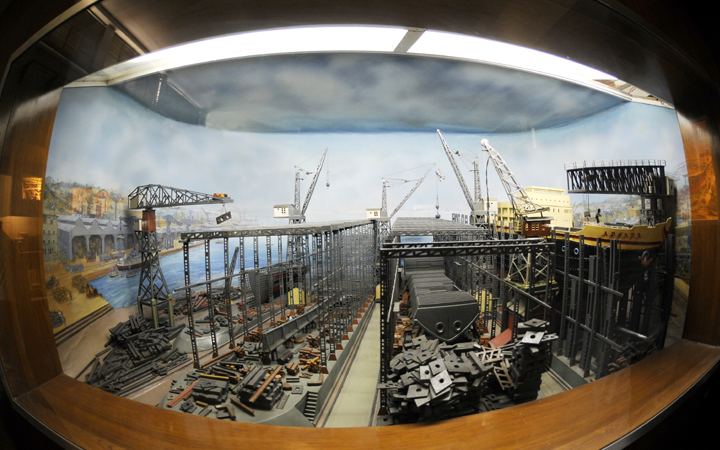 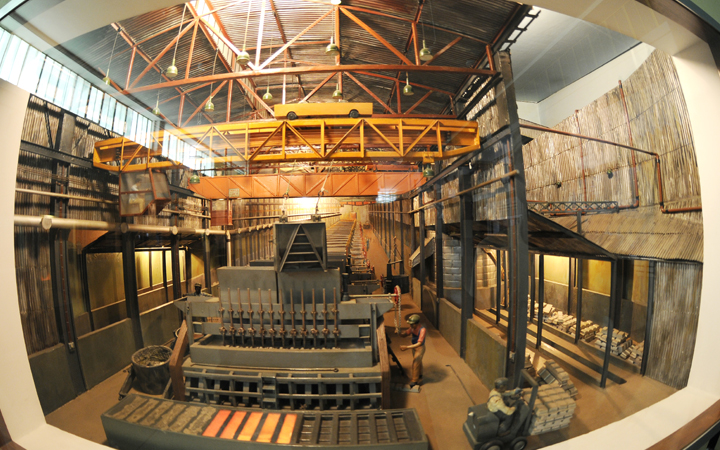 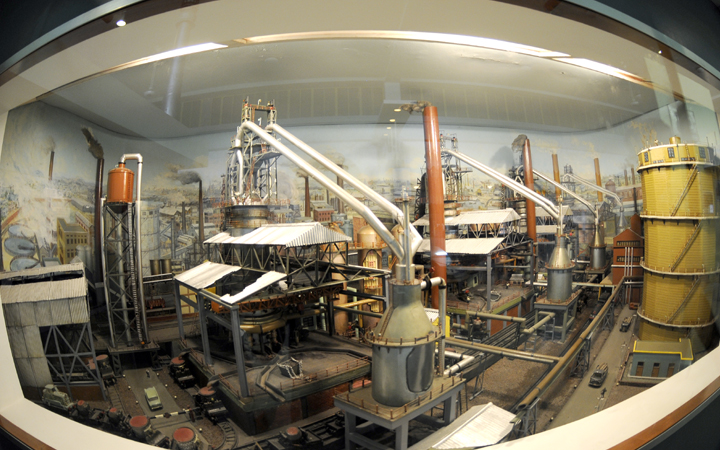 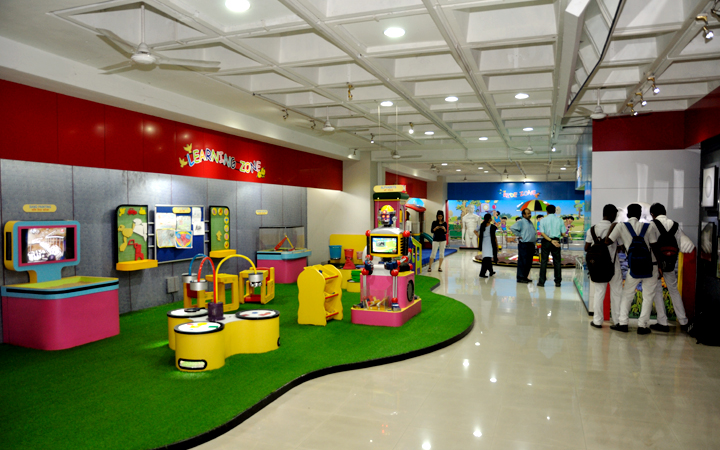 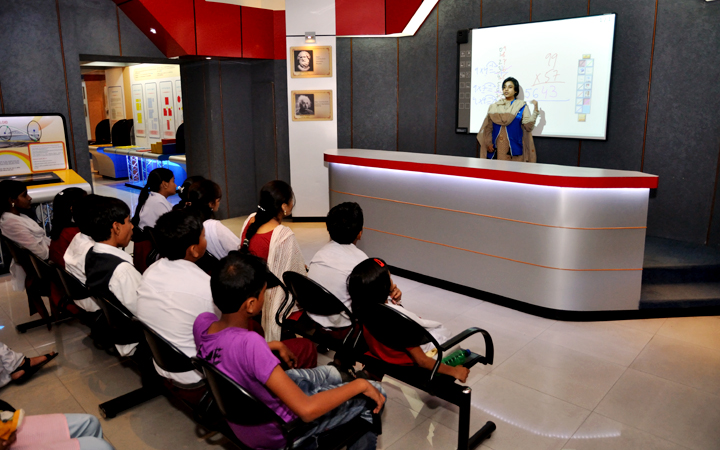